We Will Continue to Teach Critical Race Theory 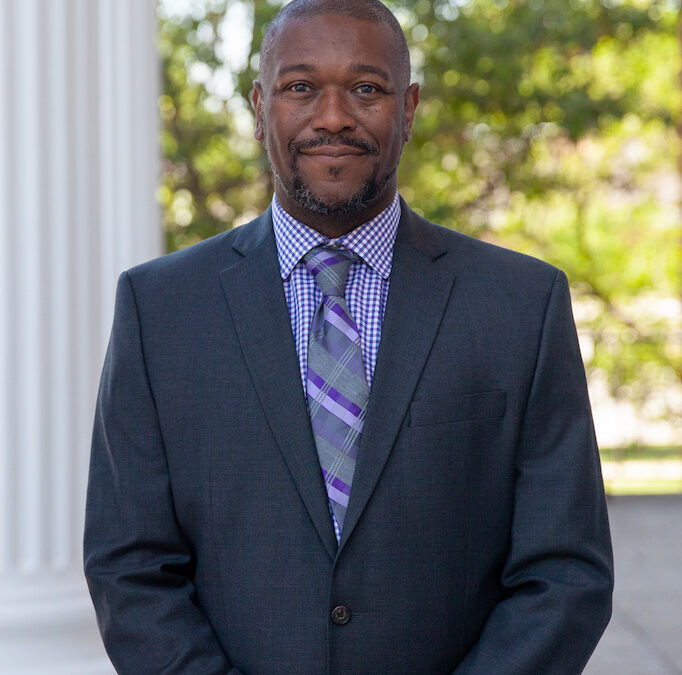 Our schools will continue to discuss ideas such as Critical Race Theory, and we will continue to have difficult conversations about how slavery, Jim Crow (a term coined in Louisville), and the constructed notion of white superiority shaped our history and shape our present for ill. 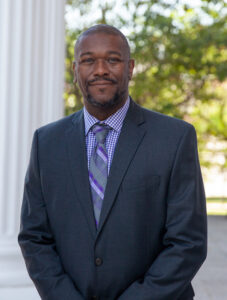 Dr. Lewis Brogdon serves as Executive Director of the Institute for Black Church Studies at BSK.

We will not be party to a growing wave of sentiment in favor of denying realities that are demonstrably true but that inconveniently fail to square with preconceived notions or beliefs. We are also troubled by efforts to impinge upon academic freedom by having politicians decide how history should be interpreted. There is much to love and to celebrate about our nation and its history. But the study of history is like a trip to the doctor, and muzzling a teacher on certain issues is as unwise as muzzling your doctor. Neither your doctor nor your professor can serve you well if they are forbidden to have conversations that might make you uncomfortable.

Furthermore, as Christian institutions of higher learning, we take seriously the notion of sin, and we believe neither individuals nor nations can find true repentance and reconciliation if they are unwilling to face how they have failed to hit the mark of God’s higher calling. As James Baldwin wrote, “Not everything that is faced can be changed. But nothing can be changed until it is faced.” Or, as Jesus of Nazareth put it, “Don’t point out the speck in someone else’s eye until you face the board in your own.”

While no theory is perfect, we believe the ideas associated with Critical Race Theory have great explanatory power and that intellectual conversations about race and history that refuse to deal with the questions posed by Critical Race Theory are half-baked. For example, we concur that the notion of “whiteness” as typically expressed in our nation is a “social construct.” (This is one of the tenets of Critical Race Theory.) By this we mean that, prior to the mass enslavement of Africans, while people aligned themselves by groups and by faiths, they showed no real interest in sorting themselves or stratifying groups on the basis of skin color.

The Bible, for example, contains no concept of “whiteness” as it is commonly understood in our country. Neither did God ordain that one race should have dominion over another. To the contrary, one group of people made a sinful decision to enslave another, and then concocted a theory of racial superiority to justify that sinful action. While Critical Race Theory does not speak in this religious language, we do, and we find Critical Race Theory to be one useful tool in elucidating the sins of our past and our present.

Some, many who robustly claim the title of Christian, seem appalled by the idea that we should talk about the sins of our nation. We find this odd, for what is a nation but a collection of people? We see no evidence that our churches or other people’s churches have somehow grown uncomfortable with talking about the sins, past or present, of our people. Why, therefore, are Christians refusing to discuss the sinful history of racism in our nation?

Our hope and prayer is that other colleges and seminaries will join us in this stand, and that still others will consider, in the wake of all that has happened in our nation, how painful it is for Black Americans to see this orchestrated effort to block honest conversations from taking place in schools and institutions of higher learning. After all the “listening” white Americans supposedly did for a year after the Breonna Taylor and George Floyd killings, one substantive proposal has been made that represents a structural change needed to correct this history and its impact on our country. African Americans simply want history taught correctly and to educate people in this country in an honest manner. After all that has happened over the past year, it is disheartening to hear so many say, “No, we can’t even do that.”

Simmons College of Kentucky is a Historic Black College (HBCU) founded by former slaves in 1879.  The Baptist Seminary of Kentucky is a separate entity, which resides on the campuses of Simmons College and Georgetown College. Both schools are the official schools of the 3.5 million member National Baptist Convention of America International, which is headquartered in Louisville.

The authors of this statement are Chris Caldwell, Dean of the Faculty at Simmons, and Lewis Brogdon, Director for the Institute for Black Church Studies and a professor at the Baptist Seminary of Kentucky.